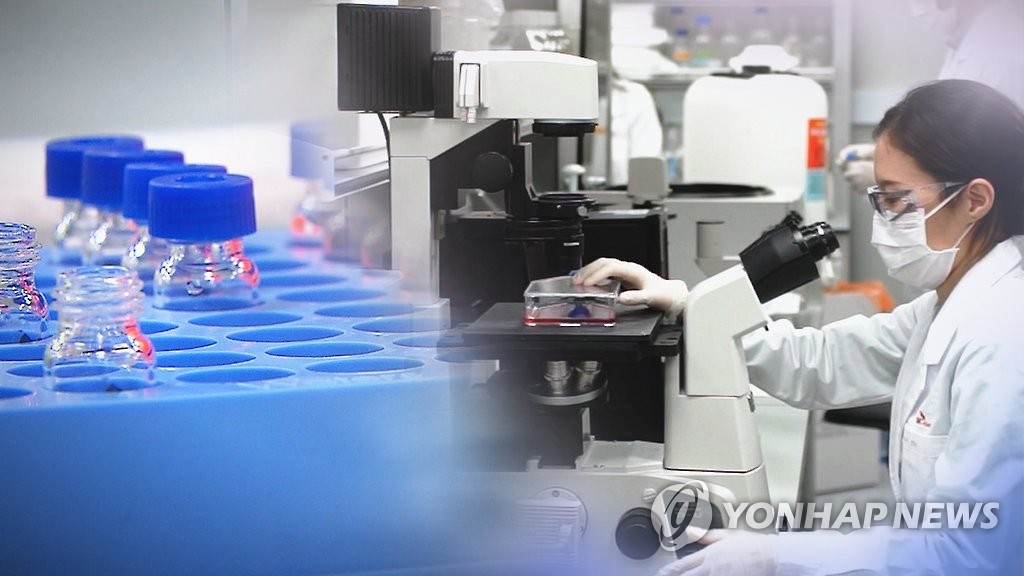 Industry Minister Sung Yun-mo met his Hungarian counterpart Varga Mihaly in Budapest and discussed various ways to expand the economic ties between the two nations, according to the Ministry of Trade, Industry and Energy.

Sung also visited Germany earlier this week in line with efforts to bolster technology cooperation with European nations to diversify its trade portfolio amid Seoul's friction with Japan, which emerged as the latest challenge for South Korean tech firms.

To promote joint research projects, the Korea Institute for Advancement of Technology signed a memorandum of understanding with its Hungarian counterpart, the National Research, Development and Innovation Office, the ministry said.

Hungary is an attractive business partner for South Korea as the European nation is emerging as a major production hub of materials and parts for emerging industries, such as electric vehicles, it added.

South Korea's exports to Hungary reached US$1.9 billion in 2018, rising a whopping 63 percent from a year earlier, according to the Korea International Trade Association.